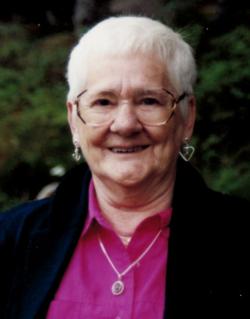 Visitation scheduled for this evening Sunday September 8th from 6-9 pm in St. Joseph's Roman Catholic Church ,Port Felix has been cancelled due to the power outage. The funeral service will be held Monday morning at 11am in the Church.