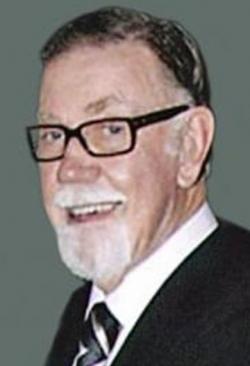 Passed away peacefully, at Victoria Hospital, on Monday, December 28, 2020, in his 93rd year. Beloved husband of Muriel for 69 years. Dear brother-in-law of Leona, in Nova Scotia and uncle of Pauline, Roberta, Sherma Lee, Elizabeth and Shelley (the late Philip). He will be greatly missed by his niece Francis (Steve), in British Columbia. During his twenty-two year military career with the RCAF, Lewis was stationed in Calgary, Ottawa, Turkey and Toronto, before moving to London. He enjoyed his many travels, with Muriel, throughout Canada, USA and Europe. Lewis will be dearly missed by his family and close friends. Cremation has taken place. At the family’s request, there will be no visitation or service. Those wishing to make a donation in memory of Lewis are asked to consider Salthaven Wildlife Rehabilitation & Education Centre. Arrangements are entrusted to Westview Funeral Chapel, London Ontario. On-line condolences may be made at www.gwgiffin.com