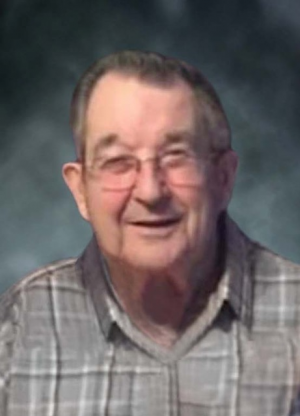 Cunningham, Robert Frederick "Bobby" Age 82 of New Town and formerly of Havendale, passed away, Friday, December 31, 2021 in High-Crest Sherbrooke Home for Special Care. Waiting at Heaven’s gates were his daughter Lisa, and his parents, Maurice and Lena (Wilcox). Also there with hugs and smiles were his sisters, Millie (James), Mary (Frank) Hall, Loretta Chisholm, Genesta, and his youngest brother, Frank. Left behind with broken hearts are his wife of 59 years, Laurine "Tootsie" Hines, his daughters, Noreen, Havendale; Lena (Robert), Eden Lake; Debbie (Terry), New Town; brothers, Norman (Dianne), Churchville; Dub (Vera), Plymouth; sisters, Madeline, Weston, Ont.; Elsie, Havendale; many nieces, nephews and their families. He was Pampie, Papa or Grampie to Sharon, Jennifer, Darrick, Hillary, Evan and Ryan. They were his pride and joy. Putting a sparkle in his eyes were his great-grandchildren, Kaleb, Savannah, Everly, Nevayah, "the twins", Braeden and Kayden. Getting to spend time with family and friends always made dad happy. He loved playing cards, bingo, puzzles, going to dances, camping, hunting, a drink of rum and Coke, and buying groceries. A funeral service will be held at a later date when it is safe to do so. Memorial donations in Dad’s memory may be made to Hope for Wildlife.Funeral arrangements are under the dignified and compassionate care of G.W. Giffin Funeral Home, 17545 Highway 316, Country Harbour.

Please take a look at the pictures the family have shared. 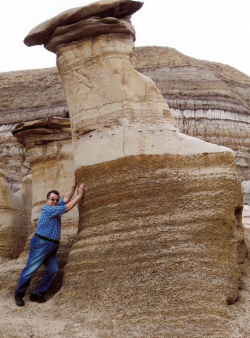 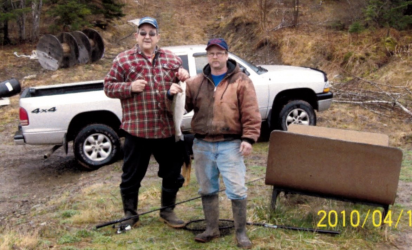 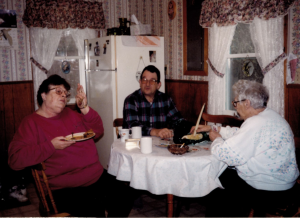 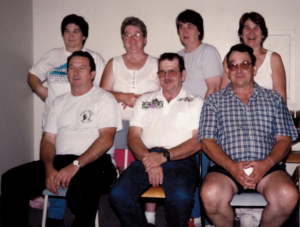 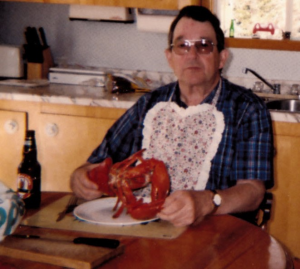 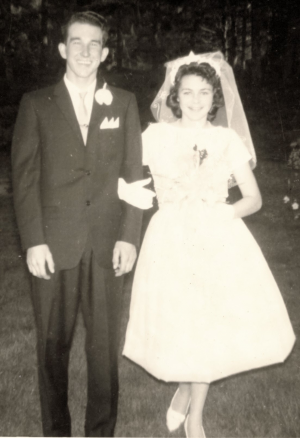 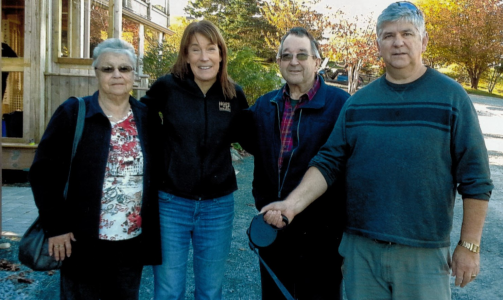 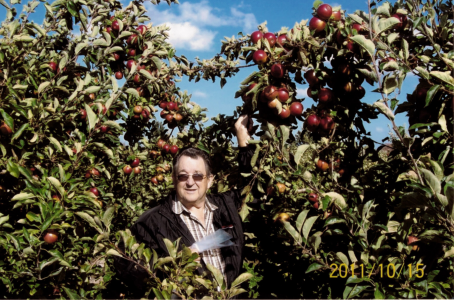 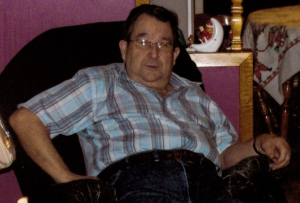 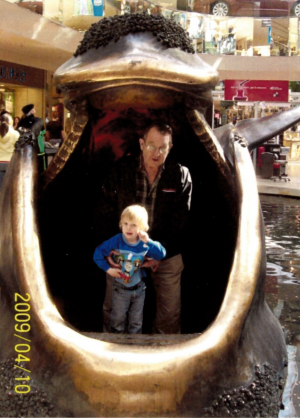 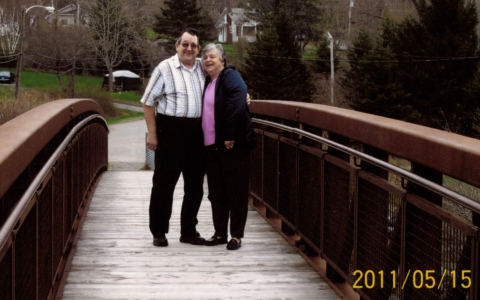 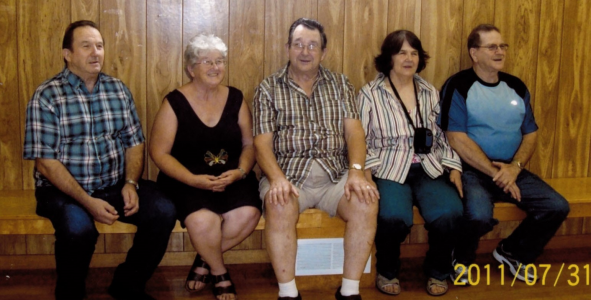 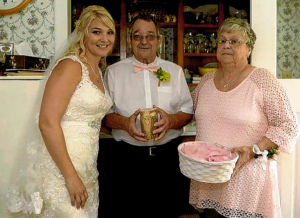 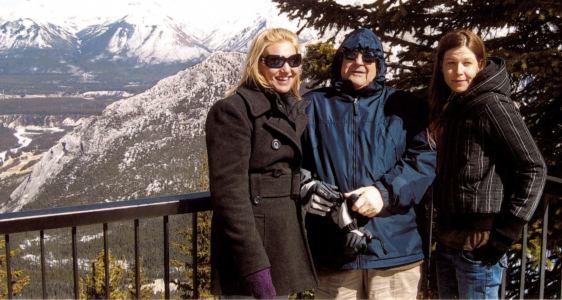 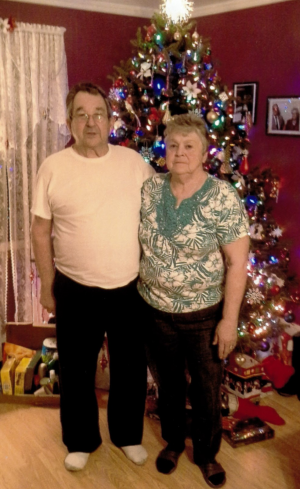 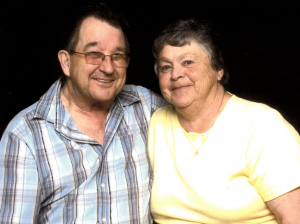 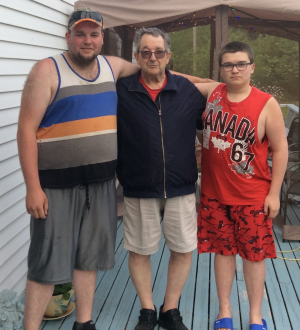 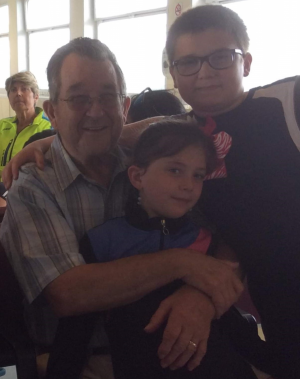 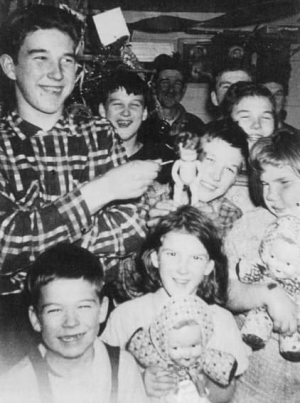 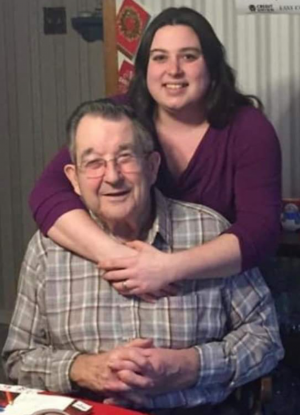 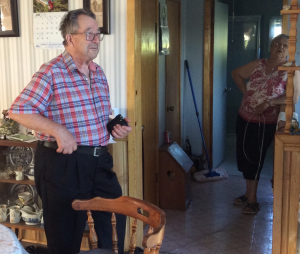